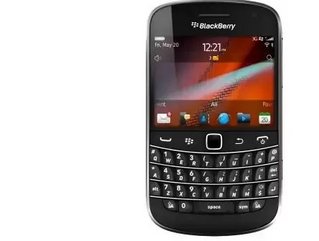 comScore’s MobiLens view into the Canadian mobile market revealed interesting results, especially in  for smartphone platform market share in Canada. According to the report, in March 2011, 6.6 million people in Canada owned smartphones. Of those users, RIM’s BlackBerry is leading the mobile smartphone operating system market with 42 per cent of Canadian smartphone subscribers.

This is good news for RIM as they’ve been struggling this year to prove to investors that they still have a competitive advantage in the mobile market.

Coming in second, behind RIM’s BlackBerry, is Apple, with 31 per cent of the market. Google came in at 12.2 per cent, Symbian at 6.4 per cent, and Microsoft  at 5.1 per cent respectively.

Smartphone adoption is growing in Canada and globally. Smartphone usage reached 32.8 per cent of the total mobile audience in Canada as of March 2011, which is marginally higher than that of the US.

“We are excited to bring MobiLens to market in Canada in order to deliver a mobile measurement solution to this growing industry,” said comScore vice president Bryan Segal in a statement. “MobiLens provides valuable and actionable reporting capabilities, essential for establishing mobile as a legitimate advertising medium. Advertisers, publishers, advertising agencies, and mobile carriers alike can now gain visibility into Canada’s mobile audience and optimize their sales and marketing strategies for this rapidly developing market.”