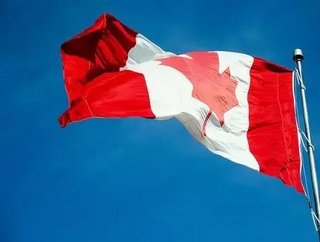 Canada’s energy mix paints an interesting picture, with a mixture of renewable and finite resources contributing to the country’s output.

2: The energy sector directly and indirectly contributed 13.7 percent of Canada’s GDP in 2014. This included energy at 3.7 percent, electricity at 2 percent and oil and gas at 7.8 percent.

3: $22 billion is received annually by governments from the energy sector, including 7.8 billion in taxes, 11.2 billion in royalties and 2.9 billion in land sales.

5: More than 73,000 km of pipelines are regulated by the National Energy Board throughout Canada. In 2014, these pipelines shipped around $159 billion worth of crude, petroleum products, natural gas liquids and natural gas at a transportation cost of around $7 billion.

7: in 2013, there were over 430 publicly traded Canadian energy companies with combines assets totalling $495 billion. Out of these companies, 213 held assets abroad, totalling $121 billion among 83 countries.

10: In 2013, greenhouse gas emissions per barrel of oil produced in the oil sands were 30 percent lower than they were in 1990.