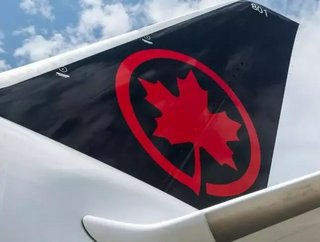 Shares in Air Canada performed stronger than its North American rivals for the second consecutive year, the airline revealed.

Calin Rovinescu, President and Chief Executive of Air Canada, said: “Air Canada performed very strongly in 2017, fulfilling its commitments to investors, customers, employees and other stakeholders. Such achievements speak to the success of the ongoing transformation of our company and its power to deliver value to shareholders.”

Rovinescu added: “Shareholders were also big winners in 2017. Our common shares appreciated nearly 90% over the year, outperforming all of our North American network carrier peers, the Dow Jones U.S. Airlines Index and the S&P/TSX Composite Index.”

Last year Air Canada was also recognised by Mediacorp Canada as a top 100 employer and one of the best firms in the country for employee diversity.