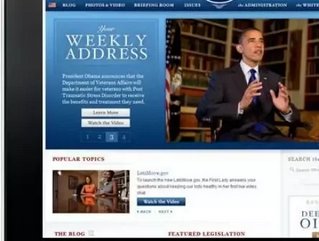 Yes, I know it’s a very bold statement to make, but according to a statement from the U.S. treasury, it looks like Apple has more money than our government. The government currently has an operating cash balance of $73.8 billion and Apple has $76.2 billion in cash and marketable securities, according to its last earnings report released at the end of June. However, the two sectors couldn’t be in more different financial situations.

It’s no surprise that the government is in some serious debt, while Apple is reaping in staggering profits while maintaining expenses. This is a pretty impressive accolade for Apple, which is already the world’s most highly-valued technology company, and now has become more financially durable than the world’s most powerful country.

Apple’s stock has shot through the stock market roof and has reached more than $400 a share, mostly due to the popularity of Steve Jobs and the popular products Mac computers, iPhones and iPads. Reports show that the government spends $200 billion more than it gets in taxes each month and we’re assuming that its $73.8 billion it has now won’t last very long.

Let’s see if the government looks to find a Steve Jobs doppelganger to take care of the economic crisis.