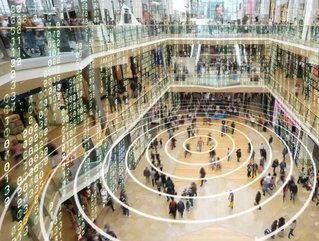 According to Bloomberg, the company is recognised as being the leading real estate dealmaker in North America by total transaction value to edge Blackstone and already owned a third of GGP.

“Ultimately we’re value investors. So that means many times it leads you to being contrarian.”

Following Brookfield’s shareholders approving the takeover bid, the company has announced that there will be at least $23bn worth of transactions this year.

In July, Brookfield also agreed to purchase Forest City Realty Trust for $6.8bn, which has offices in Chicago, Dallas and Boston.

In addition, the firm took out a 99-year lease on 666 Fifth Avenue, a Manhattan skyscraper that is the family business of presidential son-in-law Jared Kushner.

It is anticipated that GGP has approximately 125 malls in the US which include Ala Moana Centre in Honolulu, Glendale Galleria in Los Angeles as well as Water Tower Place in Chicago.