Canada's trade surplus with US largest since May 2014 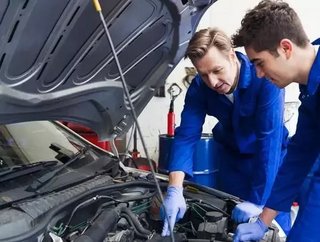 Statistics Canada found that this number rose from $3.4 billion in March – a time when the Canadian dollar fell 0.3 US cents compared to the US dollar.

Canada’s trade deficit with all countries fell to $370 million. This is a drop from a revised shortfall of $936 million for March. According to Thomson Reuters, economists had expected a deficit of just $70 million.

Statistics Canada also noted that there were also higher exports to the Netherlands. The statistics agency acknowledged that coal exports have been strong in recent months as Australia’s coal industry recovers from Cyclone Debbie.

In a note to clients, CIBC economist Nick Exarhos said "trade is likely to be a more significant source of growth in the second quarter than it has in recent quarters."

“Although the deficit came in a bit wider than the street was expecting in April, a gain in exports—particularly in volumes—was a solid sign that the economy carried momentum into the second quarter after a scorching start to the year."