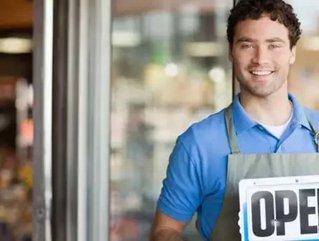 Statistics Canada announced today good news for the Canadian retail industry.  In September, retail sales rose 1 per cent to $38.2 billion for the industry. This growth is part of a sales rise trend that Canada has seen over the past six months, accumulating into the largest increase since November 2010.

Retail sectors that saw sales gains include motor vehicle and parts dealers with a growth of 2.8 per cent, gas stations saw an increase of 0.8 per cent, general merchandise rose 0.7 per cent, clothing and accessories grew 1 per cent, and electronics and appliance stores saw sales up 1.2 per cent. The only industry that saw a decline was health and personal care store sales which were down 0.4 per cent in September.

Among provinces the largest contributors in sales increases were Ontario and Alberta that rose 1 per cent and 1.6 per cent respectively. These rises were the second consecutive monthly increases for those provinces.  Amongst other provinces Quebec rose 0.7 per cent, Nova Scotia—although small—brought around a 2.4 per cent increase.

Statistics Canada produces monthly analysis on retail as well as other industry statistics. October’s release upon retail sales will be available on December 21st.

With this sales increase, it will be interesting to see what happens in the upcoming months throughout the holiday season. Hopefully retail sales will continue to increase steadily as it has over the last six months to continue the upward improvement of the Canadian retail industry overall.