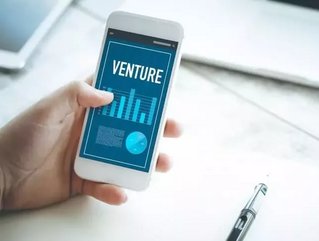 According to new data from MoneyTree, venture capital (VC) funding in Canada throughout 2017 reached an all-time high of $2.7bn, up 7% from 2016.

“2017 was another record year,” said Chris Dulny, National Technology Industry Leader, PwC Canada. “With a deep talent pool and a growing technology sector, Canada is just getting started when it comes to attracting capital.”

Montreal saw the biggest increase with a 64% growth in VC activity, having invested $800mn in 63 deals. Meanwhile Toronto saw a 22% decline, whilst Vancouver experienced a marginal 4% increase throughout last year.

In terms of sector, artificial intelligence and fintech companies saw the most potential moving into 2018, with a significant growth in both the size and number of deals.

“Like venture globally, venture funding into Canada reached highs while there was a decline in deal activity,” stated Anand Sanwal, Co-Founder and CEO of CB Insights. “One bright spot for the market has been funding to Canadian AI and Fintech companies. It is worth keeping an eye on these sectors going forward as market leaders in these areas have the potential to draw more significant venture funding in the coming years.”