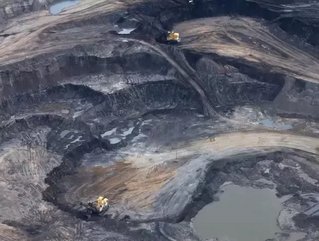 Cenovus has reported strong second quarter figures, recording a net profit of $2.64bn in the three months leading up to June.

The oil company, with its main area of the focus in the Albertan oil sands, enjoyed a positive quarter compared to the same period last year, when it posted losses of $267mn.

Its turnaround is down to the acquisition of the oil sands assets of ConocoPhillips, a transaction that completed in May for a total figure in the region $17.7bn.

“With our increased size and scale and continued commitment to deleverage our balance sheet, I believe the new Cenovus is well positioned to deliver significant value to shareholders in the years ahead.”

Cenovus was formed in 2009 from Encana Corp, employs 3,500 workers and has its headquarters in Calgary.

The company is currently recruiting for a new CEO with Ferguson due to retire from the post in October, a move that was announced last month.