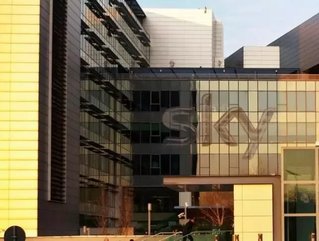 Leading US media company Comcast, the owner of NBC and Universal Pictures, has announced that it will rival Rupert Murdoch’s 21st Century Fox, having made a $31bn offer to acquire broadcasting giant Sky.

“We think Sky is an outstanding company,” said Brian L. Roberts, Chairman and CEO of Comcast Corporation. “Sky has been a consistent innovator in its use of technology to deliver a fantastic viewing experience and has a proud record of investment in news and programming. It has great people and a very strong and capable management team.”

With its 23mn customers and stature, particularly within the UK, Italy and Germany, Comcast will look to use Sky as platform to accelerate its European growth.

“We already have a strong presence in London through our NBCUniversal international operations, and we intend to maintain Sky’s UK headquarters,” Roberts continued. “Adding Sky to the Comcast family of businesses will increase our international revenues from 9% to 25% of Company revenues.”

Murdoch’s Fox is now expected to react, with the firm currently already owning a 39% stake in Sky, with a view to purchase the remaining 61% stake in the firm.