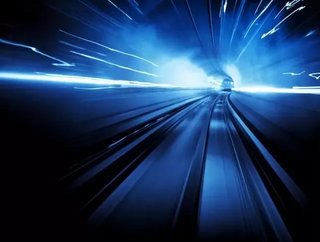 The Boring Company, an enterprise owned by Elon Musk, has raised $113mn in a latest venture capital funding round, a filing on the Securities Exchange has revealed.

The firm specializes in digging tunnels to be used for mass transit and cargo transport, with a number of ongoing projects including plans for such systems to be built in Chicago, Los Angeles, Hawthorne and in a 35-mile stretch between downtown DC and downtown Baltimore, New York.

Musk plans to execute such projects that would normally cost significant sums by drastically reducing the diameter of transport tunnels from 28 feet to 14 feet using stabilized electric skate technology that is used in hyperloop and loop systems.

According to Axios who first reported on the funding round, the $113mn was contributed by a range of 31 different investors, none of whom have been disclosed.

This is the second recent incident that the company has tried to raised funds, having raised $10mn by selling 20,000 flamethrowers in February of this year and 50,000 Baseball caps at the end of 2017, raising $3.5mn.

The funding will better position the company to compete with its rivals that include Virgin Hyperloop in the development of such systems.