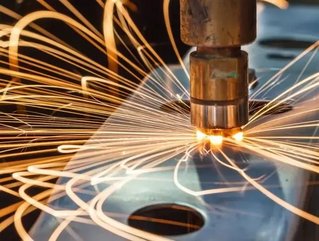 Leading investment banking company Goldman Sachs in an analyst report stated that the proposed changes to steel tariffs could cost US automakers General Motors (GM) and Ford up to $1bn each if implemented.

US President Donald Trump proposed last week the introduction of a 25% import tariff on steel and 10% tariff on aluminum – materials that are key to the production of automobiles.

“Steel is the primary material used by Automobile manufacturers Ford and GM,” David Kostin, Chief US Equity Strategist at Goldman Sachs, said in a Friday report.

“Based on 2017 production mix, if the proposed tariff of 25% on imported steel translates into a similar magnitude of increase in steel prices, it would impact each firm by roughly $1 billion, representing 12% and 7% of their 2017 adjusted operating income, respectively.”

Off the back of the announcement on 1 March, Ford’s shares dropped 2.8%, whilst GM saw a fall of up to 8.5% in its stock price.

Expanding on this, the country’s domestic manufacturing industry as a whole is expected to be seriously affected by the tariffs, an industry that is home to 6.5mn manufacturers who utilize steel in their operations.

“Workers in these consuming sectors will likely be hurt by higher steel prices,” analysts at Moody’s Investors Service stated.

“Domestic manufacturers could also eventually switch to importing whole components of finished products that are made from steel to reduce their product costs, which would lead to reduced domestic steel demand in the long term.”