Google is looking to generate revenue from product searches 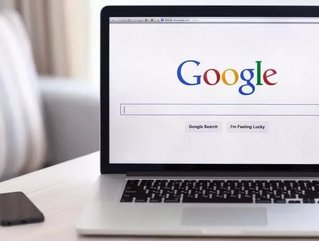 According to Reuters, Alphabet’s Google is set to team up with a number of leading US retailers including Target, Walmart, Home Depot and Costco Wholesale in the aim of generating revenues from product searches that take place across its platforms.

Under the new initiative, named the Shopping Actions program, these retailers will be allowed to list their products on Google Search, Google Assistant and Google Express. In exchange for being able to do so, Google will take a cut from each purchase that has originated from one of these platforms, creating a new significant source of revenue for the company.

According to Reuters, speaking to Google’s President of Retail and Shopping, Daniel Alegre, mobile searches on Google's platform that look to find out the availability/ location of products have increased 85% in the past two years.

With many online shoppers currently being directed to Amazon for their product purchases, the new initiative will both generate significantly more revenue for Google and enable other companies such as Target and Walmart to more readily compete with Amazon in the ecommerce sphere.

According to early results, the program has boosted the average size of customer’s shopping baskets at the partnering retailers by 30%. One example of this is with Ulta Beauty, with the company’s CEO having revealed that it’s average order value has increased 35% since partnering with Google.