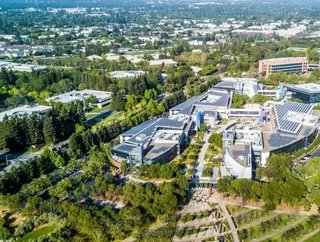 The global brand, Google, has announced plans to develop a $600mn upgrade to its data centre near Charleston in South Carolina, The Post and Courier of Charleston reports.

But, it is believed Google will have to wait until the early 2030’s to finish the development after outlines of the plans were drawn up by Berkeley County Council who agreed to deliberate a property tax deal for the enhancements.

Following the unveiling of its data centre 10 years ago, the company has invested a total figure of $1.8bn.

Lilyn Hester, the company’s Southeast public policy head, said: “Google is proud to call Berkeley County home to our data centre, and we look forward to future opportunities to invest in this great community.”

It has been confirmed that South Carolina will complete the deal with Google entity, Maguro Enterprises, which was created in 2006 with the aim of masking Google’s identity while developing its data centre.

The facility helps to keep important services like Gmail and Google Drive running and is one of only a few data centres which currently operates in the US.

Google currently operates eight data centres in the US and 15 worldwide.