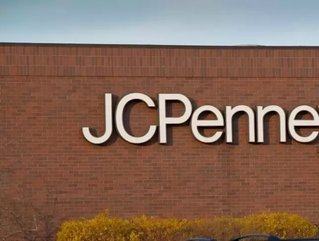 In a continual rethink of its operational strategy, leading US retailer JCPenney has announced that it has cut a total of 360 jobs in the aim of successfully executing a $20-25mn cost cutting initiative.

130 of these have come within the company’s headquarters, whilst 230 further positions were cut from the company’s regional, district and store support teams.

“As the Company continues to make progress on its strategic framework and implement new processes and organizational efficiencies, it is imperative that we maintain a thoughtful approach to managing expenses, while effectively supporting the needs of the business,” said Marvin Ellison, Chairman and Chief Executive Officer for JCPenney.

Further, JCPenney also revealed a number of new appointments to its Senior Leadership team in alignment with these changes, naming Joe McFarland as the company’s Executive Vice President and Chief Customer Officer.

Within the newly created role, McFarland will be responsible for leading the merchandising and in-store operations of JCPenney.

Alongside McFarland, Jodie Johnson and James Starke have been promoted to the merchandising Heads of womens and mens fashion, whilst Therace Risch has been appointed as the company’s new Chief Information Officer (CIO) and Chief Digital Officer (CDO).

“Joe, Therace, Jodie and James are remarkable executive leaders who have demonstrated their ability to spearhead critical tasks and drive results and efficiencies along the way,” said Ellison. “By merging these critical retail functions under the oversight of four proven leaders, we can better align our operations to ensure every aspect of the business is focused on the customer experience.”