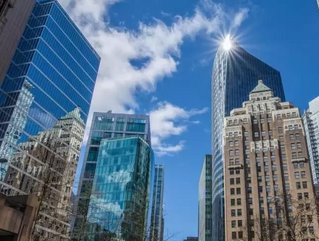 The financial services company, Royal Bank of Canada (RBC), has posted a significant increase in its third quarter results with the bank anticipating its figures to increase even further, Financial Post reports.

On Wednesday (22 August), Canada’s largest bank confirmed a record net income of $3.1bn in the quarter that finished in July, to see the result rise 11% from the previous year.

It was announced by RBC president and CEO, Dave McKay, that RBC’s US wealth management operations now make up nearly 60% of the total revenue from south of the border.

In a conference call, McKay said: “And we expect a higher contribution from this business to overall earnings in the future.”

The company believes that its positive results have benefited from higher interest rates which has enabled the lender to overcome a larger amount of money spent on technology and business growth.

RBC also relies on continued loan growth at City National, who announced at the start of August that it had purchased a “provider of innovative (software as a service) solutions for complex payments in the entertainment industry,” according to Financial Post.

City National confirmed it had been involved in a $10mn funding round for the firm, Exactuals, but further details were not disclosed.