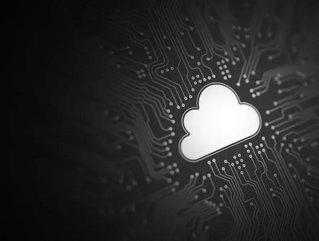 Target may scrap its use of Amazon Web Services (AWS) amid fears its custom is helping to strengthen the finances of its newest major rival, Whole Foods.

Amazon has continued to make headway in the retail industry in 2017, with the ecommerce giant’s latest announcement of significant product price cuts planned for its new acquisition Whole Foods having sent shockwaves throughout the food retail market.

Target is one of many multiple retailers struggling to compete with the inroads Amazon has been making in the market, fuelled by competitive pricing and faster delivery as a result of continued gains in the delivery last mile.

In the face of this, Target is reportedly looking to move away from using Amazon Web Services (AWS) with the aim of taking greater control of its online infrastructure to avoid funding its major rival’s ever-growing expansion.

Microsoft, Google and Oracle are likely to compete for Target’s business, with the retailer offering a significant amount of business in its move. If the companies in question offer an attractive enough migration package to Target, then retailers moving away from AWS could become a reoccurring partner as they look to compete in the retail and ecommerce sphere.

The news comes at time when there has already been significant fightback from key US and global retailers, with the Wall Street Journal reporting back in June that Wal-Mart had been pressuring affiliated companies and partners out of utilising AWS.