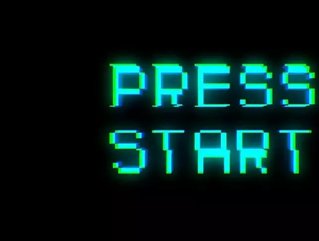 Sales of video games in the United States reached a record high of US$43.4bn in 2018, according to a new report by the Entertainment Software Association (ESA) and The NPD Group. The figure represents an 18% increase year-on-year with reported sales of hardware, such as consoles and peripherals reaching $7.5bn, and software sales reaching $35.8bn.

Mat Piscatella, a video games industry analyst for the NPD Group said this week: "2018 was another record setting year for the U.S. video game industry as consumer spending jumped 18 percent to over $43 billion. Whether it was playing on the go on a mobile device or at home on a PC or console, consumers of all ages and interests found compelling content that delighted in 2018. Console, PC, and mobile platforms all saw significant growth, while developing portions of the market like subscription and streaming services gave us a peek into a future full of possibilities for the industry and gamers."

The industry, which is one of the fastest-growing in the US, employs approximately 220,000 people supplying digital entertainment to over 150mn gamers across 50 US states.

According to another report released this week by global data analysis firm Research and Markets, the digital gaming market will increase its stake in the industry, as companies continue to shift away from physical game sales.

Mobile gaming already accounts for over 75% of total app revenues, according to the Research and Markets report. Following mobile gaming, Free-to-Play Mass Multiplayer Online games hold their position as second in this market, in terms of revenue, with Fortnite: Battle Royale as a massive contributor to this success.