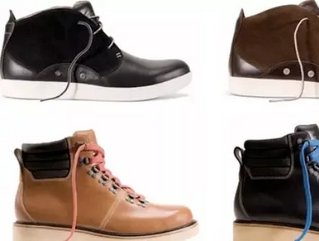 While you may not be familiar with the name VF Corporation, you’ll surely recognize its Wrangler jeans, North Face and Nautica brands. The clothing giant has announced that it will buy New Hampshire-based Timberland for about $2 billion in cash, which is known for its rugged, outdoor footwear and apparel. VF will pay Timberland shareholders $43 per share and represents a 43 percent premium over Timberland’s closing share price of $29.99 Friday.

Timberland is expected to generate $1.6 billion in revenue for its 2011 numbers, with more than half of that gain coming from international spending. The acquisition is expected to close in the third quarter and is projected to add about $700 million to VF’s revenue. VF has about 30 brands under its belt that cater to outdoor activity industries and sportswear lovers, like Vans, JanSport backpacks, and Eastpak.

While Timberland is known for its outdoor-friendly clothing, it seems as if pop artists and rappers have taken to the brand while performing on stage. We’ll be interested to see how this trend correlates with today’s acquisition.