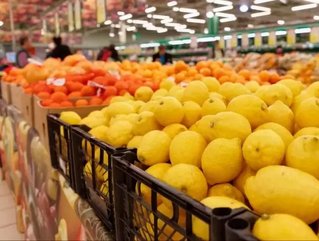 This week, Metro has echoed other Canadian retailers stating that plans to raise the minimum wage to C$15 hourly in the coming years will force businesses to compensate, mainly in the way of procurement, but it is understood that industry inflation could be a result of the rising labour costs.

However, whilst other grocery companies are looking to cut costs, Walmart is seemingly taking advantage of its strong financial position by driving down its own prices. The retailer revealed that its food sales were at their highest levels in five years, with total sales rising 3.4% in the second quarter.

“We further improved our price position against competitors, which contributed to market share gains in key traffic driving categories such as food and consumables,” said the company’s Chief Financial Officer, Brett Biggs.

The company can also attribute its growth to its online grocery business, with sales having surged 60% on the platform.

“We’ve seen strong results from the rollout of online grocery, which is now in more than 900 US locations,” said Doug McMillon, President and Chief Executive of Walmart.

The company’s move highlights a growing online presence from traditional retailers to try and remain competitive with the rise of ecommerce in recent years.

It is expected that Walmart’s growing online presence will shape up a fierce contest with Amazon in coming months, as the ecommerce giant is currently in the process of buying Whole Foods Market for US$13.7bn.