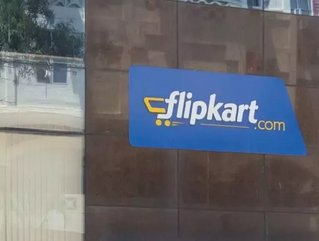 Softbank has announced it is selling its entire stake in Indian ecommerce company Flipkart to leading US retailer Walmart.

This follows Walmart's acquisition of a 77% share in Flipkart earlier this month, giving the Bentonville-headquartered company approximately a 97% stake in the Indian firm.

Softbank, a Japanese conglomerate holding company which largely has interests in tech, will sell its one fifth stake, with the shares estimated to be worth $4bn, according to LiveMint.

Over the past two weeks since the $16bn Walmart deal, there has been much speculation as to whether Softbank would remain invested.

So far, eBay, Accel Partners and Naspers have sold their shares in the company.

eBay is amid selling its stake for an expected $1.1bn. It had initially bought the 5% stake for $500mn. eBay is now setting out to relaunch under its own brand in India.

It was actually Softbank’s CEO Son who outed the Walmart deal a day early when highlighting successful investments through Softbank’s Vision Fund. At this point Son suggested that the investment, worth an initial $2.5bn would now be worth up to $4bn.