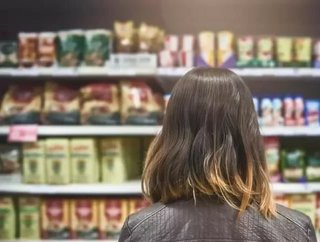 Amazon.com Inc is reported to be exploring options around establishing brick-and-mortar retail and grocery locations in some the United States busiest airports, a Reuters report finds. The online retail giant’s most recent foray into physical vending will work through its new Amazon Go stores.

Currently with locations in Chicago, San Francisco and Seattle, Amazon Go stores use cameras and facial recognition software to bill customers for their instore purchases, without them having to use conventional checkouts. “Customers scan their smartphones at a turnstile to enter, and then cameras identify what they take from the shelves. When shoppers are finished, they simply leave the store and Amazon bills their credit cards on file.”

Amazon hopes this business model will be profitable in an environment where a few moments saved skipping a checkout line could be the difference between a bag of chips and a ruined holiday. Los Angeles International Airport (LAX), the second busiest in the US, told Reuters that a concession official had been approached by Amazon Go via email.

Public records requests to several other airports revealed that “Amazon is evaluating top U.S. airports for new locations”. Reuters also reports that “in September, a concessions manager for Dallas Fort Worth International Airport emailed the vice president in charge of Amazon Go, asking for a partnership on the first Airport Amazon Go location.”

A Reuters source said, that Amazon will “be able to build broad awareness just being in a dozen of the best airports.”

“More than 350 million passengers boarded flights at the country’s top 12 airports last year, according to U.S. Department of Transportation data.”