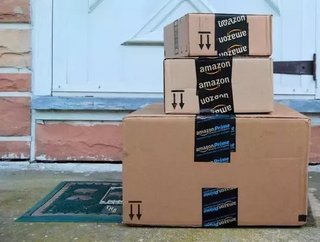 Surging ahead of rivals Google and Apple, Amazon’s value has grown by an extraordinary 42% in the space of year, largely thanks to its diversification into cloud services, electronics production and grocery retail.

David Haigh, CEO of Brand Finance, commented: “Jeff Bezos once said that ‘brands are more important online than they are in the physical world’. He has proved himself right by choosing the name Amazon, known as the largest, most powerful river in the world, as 23 years later the Amazon brand carries all before it as an unstoppable force.

“The strength and value of the Amazon brand gives it stakeholder permission to extend relentlessly into new sectors and geographies. All evidence suggests that the amazing Amazon brand is going to continue growing indefinitely and exponentially.”

Although Apple defended second place in the ranking, with brand value rebounding to $146.3bn after the 27% decline last year, its future looks bleak, according to Brand Finance. Apple has failed to diversify in the way Amazon has and as a result is over-dependent on sales of its flagship iPhones, responsible for two thirds of revenue.

Other notable observations from the Brand Finance Global 500 Report include the rise of the tech companies, now filling the entire top 5 (Amazon, Apple, Google, Samsung and Facebook).

Further, the growth of Chinese brands extends beyond the technology sector as the country continues to narrow the value gap with the US at an impressive rate. Since 2008, China’s share of global brand value has increased from 3% to 15%, growing 888% to $911.5bn in 2018.

Entertainment powerhouse Disney was named the world’s strongest brand and one of the most interesting to watch in the coming years.