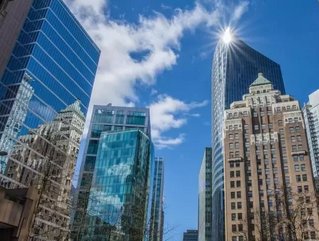 According to the statement released on Tuesday (31 July), the deal is set to be worth $11.4bn.

“We look forward to creating further value in these great assets on behalf of our limited partners.”

The announcement comes four months after the real estate trust had stated it was set to remain a separate entity.

Shareholders had previously decided Forest City would be better off as a singular company.

After Bloomberg announced that a deal was close, shares in Forest City soared 8.7%.

An analyst at Evercore ISI, Sheila McGrath, who reports on the two companies, said: “I think it’s a positive for Brookfield as they’re buying Forest City at an attractive price.”

Brookfield’s acquisition of Forest City is the second considerable deal the company has made this year.

It follows the firm agreeing a $15bn deal with U.S. mall owner GGP in March.