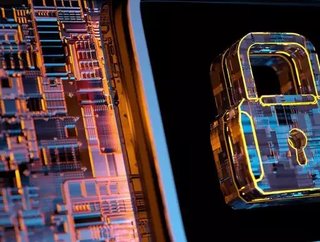 Microsoft reports the detection of cyberattacks targeting people and organisation related to the upcoming election...

In a recent announcement made by Microsoft, the company has reported its detection of cyberattacks targeting those involved with the upcoming presidential election. The attacks included unsuccessful attacks on people and organisations associated with both the Trump and Biden campaigns.

“We have and will continue to defend our democracy against these attacks through notifications of such activity to impacted customers, security features in our products and services, and legal and technical disruptions,” stated Microsoft.

“The activity we are announcing today makes clear that foreign activity groups have stepped up their efforts targeting the 2020 election as had been anticipated, and is consistent with what the U.S. government and others have reported.

In its observations, the company reported that:

“The majority of these attacks were detected and stopped by security tools built into our products,” commented Microsoft, who has directly notified those who were targeted and/or compromised in order to take protective action.

Microsoft reports that these attacks are consistent with previous patterns that target candidates, campaign staff and those they consult with on key issues.

“These activities highlight the need for people and organisations involved in the political process to take advantage of free and low-cost security tools to protect themselves as we get closer to election day,” added microsoft.

“These attacks underscore the continued importance of work underway at the United Nations to protect cyberspace and initiatives like the Paris Call for Trust and Security in Cyberspace,” the company concluded.

For further information regarding the latest attacks, click here.