The Pains of Planes—Will Air Travel in Canada Improve? 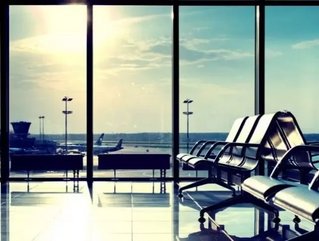 Have you recently flown or visited the local airport? If so, then you may already be familiar with the various complaints or problems that have surfaced regarding air travel. The Canadian Transportation Agency has recently tracked data that reflects passenger’s grievances.

For example, between 2013 and 2014 (the most recent year available), 546 complaints were received against eight different Canadian airlines. This number has greatly increased from data collected between 2012 and 2013, when there were 301 complaints lodged.  Just last year alone, 392 complaints about Air Canada were gathered.

Reason behind the Complaints

There have been several reasons behind these complaints, such as delayed flights, lost baggage and oversold flights. For example, last year, the percentage of flights that arrived on time fell to a 76.2 percent. In 2013, this percentage was 78.4.

Furthermore, the rate of lost, stolen or delayed bags rose 13 percent in 2014. It’s been noted that the average airline loses one bag for every 275 or so passengers.

Finally, last year, the rate of passengers getting bumped from flights rose by three percent.

RELATED TOPIC: Too Much Baggage: Is Air Canada at Fault for Delays and Lost Luggage

Airlines are stating that change is coming. New planes and other investments could eventually lead to better service. However, it seems that most of the changes will be targeted at the first-class and business-class sections. Could this end up creating more controversy for airlines?