PayPal files lawsuit against Pandora for copying its logo 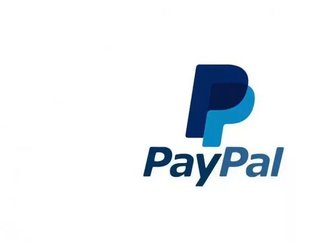 According to PayPal’s lawsuit, Pandora’s new logo, which was unveiled in October 2016, is too similar to PayPal’s brand.

PayPal claims that Pandora’s imitation of the logo is confusing users and is interfering with the payment app’s distinct branding.

The lawsuit states: "One critically important function of the PayPal Logo is to stand out on the crowded screens of customers' smartphones and tablets. Even the slightest delay in locating and using PayPal’s payments platform causes customers inconvenience, and degrades PayPal’s standing with customers and merchants."

The similarities have been called out on social media before the lawsuit, with several people claiming to have confused the two apps when trying to use them. Over twenty social posts are included in the lawsuit, in an attempt to build a stronger case against Pandora.

According to the lawsuit, PayPal tried to resolve the issue in a private meeting with Pandora. However, ‘Pandora did nothing’.

PayPal is asking for a jury trial and for the court to stop Pandora using the logo again in the future; in addition to damages and legal fees.