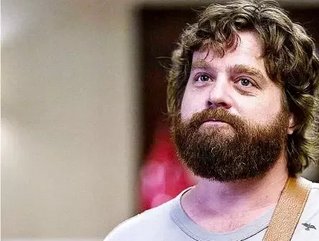 I think we can all agree that whether your company is a huge corporation or a modest startup, a little presence in the social media market can go a long way. By that same canon, a lot of social media presence could catapult your brand into the upper echelons of inspiring recognition.

A 2010 study conducted by Leger Marketing for SAS Canada determined that 90 percent of Canadian organizations utilize social media as a public engagement tool. Some companies certainly embrace the movement better than others by conversing with the public through multiple platforms and posting regularly.

For example, CTV Television, Canada’s largest privately owned network, engages the public through several social media tools. The company’s Twitter page is frequently updated and to date has racked up over 3,000 tweets and more than 3,300 followers. On Facebook, CTV Television has amassed an impressive 3,577 “likes” and counting.

Roots Canada has, well…its roots in Canada, but the clothing and lifestyle brand extends products through online shipping and retail stores in the United States and Asia as well. When it comes to social media marketing, Roots Canada has achieved a superstar status.

Not only does Roots actively maintain a Twitter account with nearly 5,000 followers, and a Facebook page with over 39,000 “likes”, but the privately held company also regularly posts to a photostream on Flickr, its own channel on YouTube under the username RootsWeb and a blog, which it links to on its LinkedIn profile.

You can’t get much more social media interaction than that. Literally. Unless you consider smaller scale social media sites like MySpace, but let’s be honest – nobody does anymore.

As a side note, Roots gained a bit more brand publicity after Alan, played by Zach Galifianakis, wore the brand’s Satchel bag, which is decidedly not a man purse.