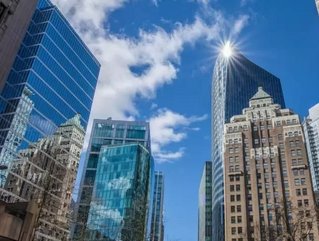 The agreement will see Cartesian open over 1,500 Tim Hortons restaurants over the next ten years.

Tim Hortons president, Alex Macedo, confirmed that the firm’s two main priorities are to build and strengthen the brand in Canada and then to enhance and expand the company internationally.

In a CNN Money article in July, Mr Macedo talked about Tim Horton’s growing influence in China in a statement:

"We have already seen Canada's Chinese community embrace Tim Hortons and we now have the opportunity to bring the best of our Canadian brand to China with established partners who have expertise in the industry and the country.”

The firm currently has over 4,700 chains in Canada, the United States and all over the world.

BMO Capital Markets has stated that the China expansion has created a growth opportunity for the company to maintain a steady increase in customers over the next decade.