Walmart to take on Amazon this Cyber Monday 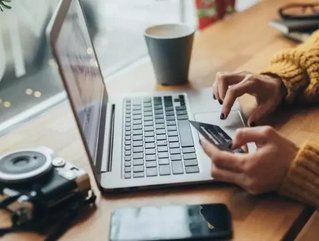 This year, retail and electronics giant Walmart has announced it will be offering the largest number of deals and reduced-price items ever for online shopping event, Cyber Monday.

Business Insider describes Walmart’s increased promotion of the year’s largest online shopping and e-commerce event “a direct shot at Amazon’s most valuable day”. Cyber Monday is predicted to be the most lucrative retail day of the holiday season, according to Adobe Analytics, with an expected US$7.8bn in sales, making it a larger source of revenue than Black Friday.

In 2017, Amazon announced that Cyber Monday was the company’s largest single sale day of all time, Business Insider reports. While Amazon’s Prime Day resulted in even higher sales in 2018, the shipping and e-commerce giant is expecting to outdo itself again.

According to Business Insider, “Walmart clearly sees an opportunity here”. The company will be offering online deals on Monday that include “$100 off an iPhone 8 and iPhone 8 Plus, $70 off a Dyson handheld vacuum, and a free Mario Rabbits Kingdom Battle game with the purchase of a Nintendo Switch.”