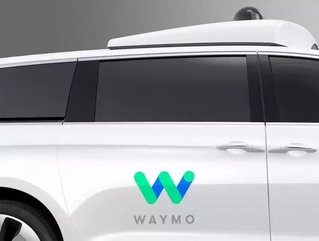 Alphabet’s Waymo, formerly known as Google’s self-driving car project, has teamed up with the National Safety Council and other renowned names in launching its “Let’s Talk Self Driving” campaign.

"There's a lot to talk about when it comes to self-driving cars,” said Waymo CEO John Krafcik.

“As with any new technology, there's great enthusiasm and curiosity about self-driving cars — and there's some confusion, too."

The campaign aims to raise awareness not only against the importance of safe driving, but also in demonstrating the numerous potential safety benefits that self-driving cars will offer.

"Automation holds incredible promise, but as our driving culture evolves, Americans will need to understand what self-driving vehicles can and cannot do," said Deborah Hersman, CEO of the National Safety Council, speaking to CNBC.

Mothers Against Drunk Driving (MADD), the Foundation for Blind Children and the Foundation for Senior Living are amongst others who are teaming up with Waymo in their campaign, hoping to reduce the impact of human error on the world’s roads.

The campaign advertisements will begin in Arizona, the same region that Waymo has been testing its own autonomous vehicles.