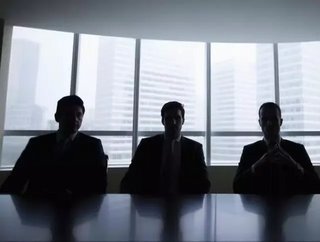 With Aimia having announced last month that its CEO David Johnston would be leaving the company after more than eight years of service in executive roles, the Canadian rewards company has now named a replacement in the position.

Jeremy Rabe has become the new President and CEO of Aimia, effective 8 May, and will now lead the firm during a crucial time as it cuts ties with Air Canada, with the airliner having unveiled its plans to launch its own loyalty program in mid-2020.

“Aimia has tremendous businesses around the world that provide a great foundation for value creation together with our partners, members, employees and other stakeholders” said Rabe, “I am excited about the opportunities ahead and honoured to be appointed to lead the Company through the next phase of its evolution.”

Rabe will bring a range of experience to Aimia, having founded Premier Loyalty & Marketing and acted as an operating partner with private equity firm Advent International.

Further, Rabe was added to the Aimia’s Board of Directors last month alongside Phillip Mittleman and will retain this role despite his new appointment.

“The Board of Directors is pleased to have found such a top-notch executive and loyalty expert to take the helm of Aimia and continue to shape the future of the business at this transformative time,” said Robert Brown, Chairman of the Board.