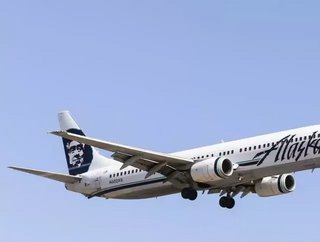 The latest Airline Quality Rating (AQR) report has seen Alaska Airlines retain its title as the highest quality airline within the US, followed by Atlanta, Georgia-based Delta Airlines.

“Alaska and Delta are so tight together, we had to take it to three decimal places just to see who won,” said Dean Headley, a professor at Wichita State University and Co-author of the report, speaking to CNBC.

The rankings were based on four key percentage-based metrics including bags mishandled; on time arrivals, denied boardings and complaints to the Department of Transportation.

Mishandled baggage incidents fell from 0.27% to less than 0.25% for passengers, whilst denied boardings also dropped significantly from 0.62 to 0.34 per 10,000 passengers.