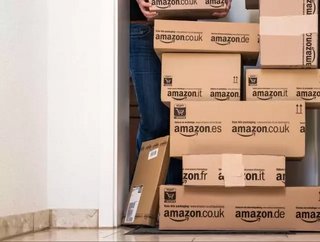 Amazon has announced that it will be opening a new customer fulfillment center in Phoenix, Arizona, in addition to undertaking an overhaul at its original facility in the Valley region, that combined will take on a total of 1,000 new employees.

Between 2011 and 2016, Amazon has contributed more than $900mn to the state economy through its investments, whilst indirectly creating 18,000 jobs.

“Amazon’s contribution to the Arizona economy over the last 10 years has been a positive and notable force,” said Governor Doug Ducey.

“From its creation of thousands of jobs to hiring military veterans to providing funding and opportunities for employees to go back to school to develop their career skills, we are excited to see Amazon grow and thrive in Arizona, because we are thriving too. Congratulations to Amazon for the last ten years and we look forward to many more to come.”

The new facilities will add to the existing 6,000 workers that the company currently employs at its existing four locations throughout the state, a massive transformation from the team of 300 fulltime staff that were employed in Arizona a decade ago.

“Our team in Arizona has been instrumental in providing outstanding customer experiences, raising the bar on our operational excellence, and continuing to innovate on behalf of the customer. Since our first day at the Buckeye Road facility, we’ve received amazing support from the community and we couldn’t be prouder to be part of the Arizona family.”