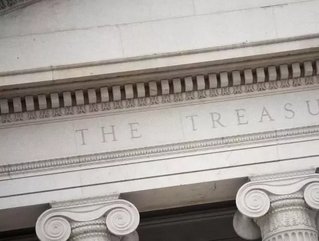 E-Commerce giant Amazon is under federal investigation following sales to Iran that have potentially violated US economic sanctions against the country.

Earlier this month the United States government tightened its sanctions against Iran, claiming the country is violating UN agreements through its continued pursuit of a ballistic missile programme.

Concerns have particularly focused on Iran’s satellite launches; something that could potentially give Iran the capabilities to develop Intercontinental ballistic missiles.

The US have also claimed that Iran are acting as supporters of terrorist organisations with their backing of the groups Hezbollah, Hamas and the Syrian government.

With the economic penalties on Iran having been put in place for this reason, Amazon has potentially incurred a strict violation of these sanctions, having recently revealed to the US treasury that it has sold goods to at least one individual on the United States terrorism watchlist.

With the investigation underway, Amazon’s share price has dropped significantly, leading to their steepest loss on a single day since 9 June.

However, this is expected to be a minor blip dependent upon the outcome of the investigation.

Amazon's share price has risen 10.95% this year, and experts predict a similar level of growth in the coming 12 months.