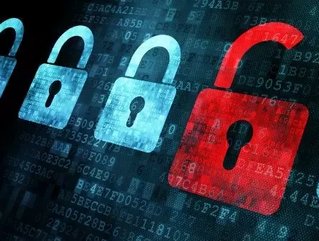 The July edition of The Business Review July is now live!

It wouldn’t be a solid start to the week if we didn’t have some juicy Apple gossip for you. Apple told software developers that its website had been hacked on Thursday. Some information may have been stolen.

The Company writes, “However, we have not been able to rule out the possibility that some developers’ names, mailing addresses, and/or email addresses may have been accessed.”

The site was taken down on Thursday after the incident and the Company has been working 24/7 since. The email states, “In the spirit of transparency, we want to inform you of the issue.”

It is unknown how many of Apple’s developers might be affected by the intrusion, but a significant amount of people work on creating software for its development department. Apple says there are 275,000 registered developers in its database.

Apple did not explain why the website became inaccessible on Thursday, but some online publications reported that developers mentioned that passwords were reset.

Apple assured its developers that the Company was updating software and working on its databases.

Apple says, “In order to prevent a security threat like this from happening again, we’re completely overhauling our developer systems, updating our server software, and rebuilding our entire database. We apologize for the significant inconvenience that our downtime has caused you and we expect to have the developer website up again soon.”

Apple did not supply any insight about who attacked them, nor if it was working with any government agencies or investigative teams.