CEO of Cogeco to step down after 25 years 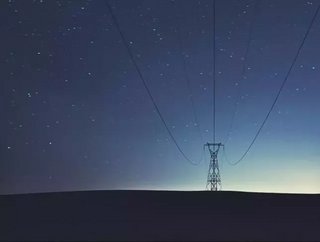 Montreal-based telecommunications company Cogeco has announced that CEO of the company Louis Audet will be stepping down come, ending his 25-year tenure as the Chief Exec at the company.

Philippe Jetté will be appointed in the role come 1 September, at which point Audet will become Executive Chairman of the company, remaining as a key leader within Cogeco despite his decision to give up his standing as CEO.

“As Executive Chair, Louis Audet will continue in an active executive capacity focusing on major business issues and strategies while working closely with and supporting Philippe Jetté to ensure the success of his transition in the role of Chief Executive Officer,” Cogeco said.

Jetté currently stands as the President of the company’s business unit, Cogeco Peer 1 – a positon he has held since 2015. Previous to this, Jetté acted as Senior Vice President and Chief Technology and Strategy Officer at the firm upon joining in 2011, whilst also having led his own consultancy company.

“Philippe Jetté has strong experience in the commercialization of communications services,” Cogeco said. “Under his unifying leadership style, he conveys his vision and passion for the Company and fully endorses Cogeco’s values.”