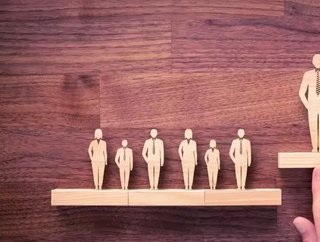 According to a new report conducted by Keith Ellison, Democratic Congressman for Minnesota, CEO salaries within the US are some of the highest in the world, according to data found across publicly listed companies.

Bloomberg’s own analysis cited within the report shows that US CEOs makes four times the average pay of a CEO abroad. Further, the study showed that the gap was substantially larger at bigger organizations.

By compiling the CEO pay of the top 225 companies on the Fortune 500 list that combined generate $6.3tn in annual revenue, the report found that the average Chief Executive earned 339 times more than the median worker within the same organization.

For context, median employees in all but six companies surveyed would have to work for at least 45 years to earn what their CEO makes in a single year.

Some policymakers have implemented reforms to try and prevent the pay gap from further spiraling out of control. For example, Portland, Oregon created a tax in 2016 that would penalize publicly traded companies with a pay gap higher than 100:1.

However, in some cases the disparity is way beyond this. The results show that companies within the consumer discretionary industry, including the likes of McDonalds, Gap and Kohl’s currently have an average pay gap ratio of 977:1.

For more information, see the full Rewarding or Hoarding report from the staff of Keith Ellison.