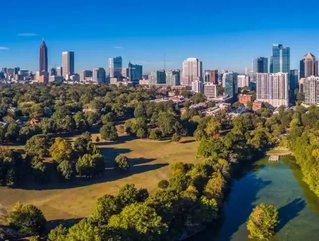 British broadcaster Sky, currently the subject of a bidding war between Fox and Comcast, has been valued at US$34bn by Disney, according to activist hedge fund Elliot.

Reuters reported that the valuation is higher than any of the current offers for the broadcaster, of which 39% is already owned by Rupert Murdoch’s Fox.

Disney, seeking to buy Fox’s film and TV assets in a separate deal worth $71bn, would pay $19.53 per share under this valuation. This share price exceeds the offer Disney set last month at $18.22 per share.

Disney’s requirement to include Fox’s stake in Sky in the deal hinges on completing it before Fox or Comcast are able to take control of the British television company.

At present, Comcast is in pole position to acquire Sky with an offer of £14.75 a share against Fox’s July bid of £14, the current mandatory price set by British regulator the Takeover Panel.

Disney raised its price for Fox’s assets to $38 per share following Comcast’s attempted hijack of the deal, triggering the Panel’s decision to set Sky’s mandatory share price at £14.

On Wednesday, the Panel said Elliot, owner of 4.3% of Sky, and hedge funds Davidson Kemper and Farallon Capital believe Sky is worth at least £15.01 per share.

This valuation follows Disney’s improved offer for Fox’s film and TV assets, and as yet the three hedge funds have been unsuccessful in arguing for their valuation to be the mandatory price per share.

Reuters said, “Both Fox and Comcast have until Sept. 22 to lift their offers for the pay-TV group if they decide to do so. If Sky’s future is not resolved by then, the Panel has the power to intervene and run a formal auction to bring the bidding war to an end”.