FTC to investigate Google&#039;s dominance on the web 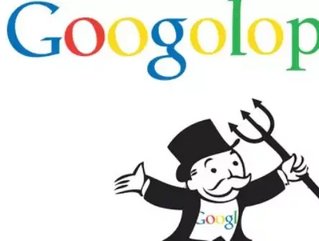 The Federal Trade Commission is in the works to serve Google Inc. with civil subpoenas making way for a massive formal investigation into whether the search giant has abused its dominance on the web. The FTC’s five-member panel has prepared to send its formal demands for information to Google within the next days. Additionally, other companies will likely receive official requests for information about their dealings with Google some time later.

This week’s investigation will examine the issues relating to Google’s significant search-advertising business, which makes up for a major chunk for the company’s revenue. The FTC is looking to see if Google channels its users to its own network of services and websites to distract users from its competitors.

According to the Wall Street Journal, from Google’s perspective, the FTC’s “unfolding antitrust probe is the most serious to date in the U.S., though it won’t necessarily lead to any federal allegations of wrongdoing against the company.”

This won’t be the first time Google has been faced with antitrust issues in recent years, and quite possibly won’t be the last. The FTC has put Google under the microscope for its mergers and acquisitions and is taking due diligence to make sure the massive search engine doesn’t become a monopoly within the nation – even though it’s favored among millions of users each day. Currently, the Justice Department is conducting an antitrust review of Google’s acquisition of ad company Admeld Inc., which it purchased for approximately $400 million.