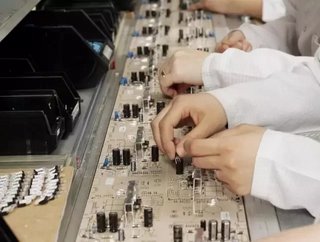 The surprise move, according to CNBC, was prompted by the board’s dissatisfaction with the pace of change and improvement under Flannery.

Flannery’s dismissal was not related to the firm’s Power business issues, CNBC added.

“While GE’s businesses other than Power are generally performing consistently with previous guidance, due to weaker performance in the GE Power business, the Company will fall short of previously indicated guidance for free cash flow and EPS for 2018.”

The press release went on to say that GE plans to take a non-cash impairment charge related to GE Power worth around US$23bn, stating that the company will elaborate on this matter alongside publication of its Q3 results.

Culp led Danaher as its president and CEO from 2000 to 2014, overseeing market capitalization and revenue growth of over 500% during his tenure and transforming the company “from an industrial manufacturer into a leading science and technology company.”

“We will be working very hard in the coming weeks to drive superior execution, and we will move with urgency. We remain committed to strengthening the balance sheet including deleveraging. I am excited to get to work.”