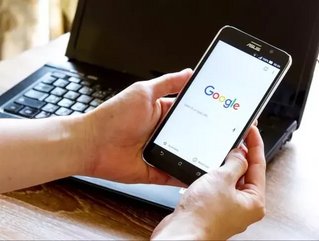 The move is seen as an olive branch to traditional news outlets who have been adversely affected by Facebook and Google’s tight grip on the web advertising market.

To ease tensions, the new tools hope to boost paid subscriptions and revenue for news outlets.

It is a key part of Google’s broad efforts to keep content-makers and consumers returning to the web so they can keep their web advertising business alive.

The new features include an expansion of a service that better prioritises traditional content trapped behind a paywall in search results, by offering it free through the company’s Accelerated Mobile Pages or AMP platform.

Google is initially testing the tools with the New York Times and the Financial Times. But Google’s Vice President for News, Richard Gingras, said the search giant is talking to dozens of other news outlets as companies move toward online subscription models.

Launched in late 2016, Accelerated Mobile Pages was Google’s response of sorts to Facebook’s Instant Stories. Both platforms allow news outlets to drastically reduce load times of their web pages and keep readers more locked on to the respective platforms they are reading on.

Facebook is currently working on a similar subscription model with its Instant Stories feature, sources reported.

Google’s Gingras declined to say if or how the company would be sharing revenue with publishers.