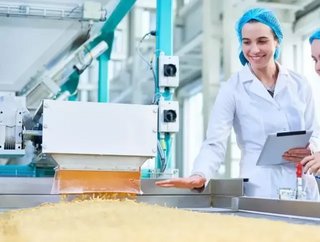 Maple Leaf Foods has revealed it will be building the largest plant-based foods facility in North America.

The Mississauga-based company will invest US$310mn into the plant, which will be located in Shelby, Indiana, in the US.

Construction on the project is expected to commence towards the end of spring this year, with the site anticipated to be operational by the end of 2020, CBC News reported.

The 230,000sqft plant will double the company’s capacity for plant-based protein products, and wills serve both the US and Canadian markets.

The site will allow room for expansion, and will lower the cost of production.

“Plant-based protein is on the cusp of becoming mainstream with incredible growth potential.”

“Our world-class research and development teams are shattering what were once thought to be the culinary boundaries of plant-based protein products, and our new facility will take those ideas from development to commercialization.”

The company first entered the plant-based protein market when acquiring Lightlife in 2017, which was followed by its acquisition of Field Roast.