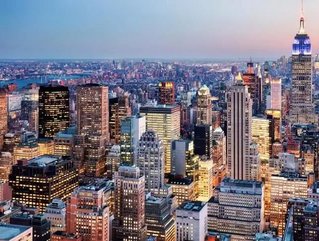 The Alphabet-backed primary care group, One Medical, is negotiating with private equity company, Carlyle Group, in a bid to raise over $200mn in growth capital, CNBC reports.

In addition, the firm also hopes to gain a further $100mn worth of shares from its current investors.

The US-based group specialises in primary care and holds offices in San Francisco, New York, Seattle, among others spread across the country.

One Medical allows its consumers without insurance to pay out-of-pocket, as well as offering a virtual medical team, a suite of mobile apps and has constructed its own electronic medical system.

As the deal is nearing completion and is in the late stages of discussions, the company opted not to comment at this time.

Since first being established in 2007, One Medical has funded over $180mn in capital from a range of investors, including names such as; JPMorgan, Benchmark, Maverick and Alphabet’s GV.

In July 2017, Amir Rubin replaced founder Tom Lee as CEO of the company to which Rubin revealed to CNBC at the time, that the company “has seen tremendous growth” to its primary care clinics into the employer market as well as with its consumers.