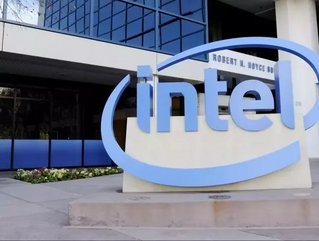 The Silicon Engineering operations of the multinational technology company encompass system-on-chip (SoC) development and integration, creating microchips with all the necessary computing components and power for a given system or operation.

“Jim is one of the most respected microarchitecture design visionaries in the industry, and the latest example of top technical talent to join Intel,” said Dr Murthy Renduchintala, Intel’s Chief Engineering Officer and Group President of the Technology, Systems Architecture & Client Group (TSCG).

“We have embarked on exciting initiatives to fundamentally change the way we build the silicon as we enter the world of heterogeneous process and architectures. Jim joining us will help accelerate this transformation.”

Keller, 59, will officially begin work in his new role on 30 April.