Thomson Reuters confirms plans to purchase its shares back 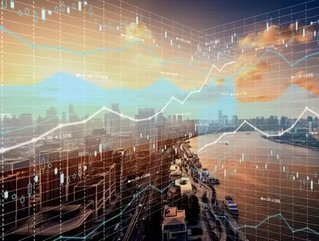 The Canada-based mass media company, Thomson Reuters, has announced that its stock has risen after it was confirmed that the firm would officially start to purchase its shares back, CNBC reports.

On Tuesday (28 August), it was revealed that the firm’s board of directors agreed to a $9bn stock buyback from shareholders.

In what is called a “substantial issuer bid”, it is expected that there will be a 11.5% premium over the company’s average price over the last 20 days.

In a statement, Thomson Reuters Chief Executive Officer, Jim Smith, said: “We are committed to returning a significant portion of the F&R transaction proceeds to our shareholders.”

It was also confirmed that Thomson Reuters stock had risen 4% to approximately $44.92 per share.

The company is anticipated to fund the repurchases from the approximately $17bn sale of its financial and risk business to private equity funds that are controlled by Blackstone, according to CNBC.

It is expected that the buy back of the shares will apply to around 30% of the total number issued and outstanding shares and are thought to be finalised following the completion of the Blackstone deal.