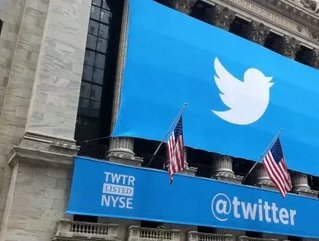 Marjorie Scardino, former CEO of publishing firm Pearson, has joined Twitter’s board as its first ever female director. Until Scardino’s appointment on Thursday 5th December 2013, Twitter has always had an entirely male board.

The social networking giant has faced criticism for a lack of diversity within its upper ranks. Sallie Krawcheck, formed executives at Bank of America Corp. went as far to say that the absence of women on Twitter’s board was ‘a joke’.

The absence of a female voice from the board has been described as ‘the only dark cloud’ over Twitter’s highly successful IPO in November. Similarly, Facebook had no female directors on its board when it went public in May 2012. It has since appointed two female directors including Chief Operation Officer, Sheryl Sandberg.

Scardino is the first major appointment at Twitter since it went public.

Scardino is a former lawyer and brings a wealth of international media experience to the board. Over the course of five years she helped turn Pearson into the world’s largest book publisher and expanded the company’s education business while focusing on technology.

On Thursday, Scardino took to Twitter for the first time. She tweeted: “There couldn’t be a more exciting time in Twitter’s history to join!”

It is believed that Scardino will be tasked with helping the San Francisco company build its advertising business. A second announcement is expected today (Thursday 5th December) which will focus on a new retargeted advertising campaign.