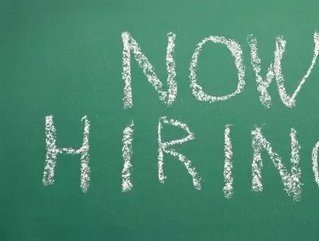 According to the Department of Labor, jobless claims dropped to their lowest level since January 2008. The number of American’s seeking unemployment benefits dropped by 19,000 to 326,000 the week ending July 27.

Businesses have been operating with a tight workforce as they wait for a pickup in consumer demand. A reduction in the number of people being fired could point to employers becoming increasingly confident in economic recovery as they prepare to expand their payroll, which would encourage household spending, the driving force behind the economy.

“It’s a stronger labor market than anybody thought we’d be seeing this time of year,” said Guy Berger, an economist at RBS Securities Inc. noting that claims data is affected by auto plant shutdowns that have occurred on a smaller scale this year. “We’re talking about continued decent payroll growth.”

The trend in recent months has been positive. Applications, which are a surrogate for layoffs, have fallen more than 12% this year.

ADP, a leading payroll company, said on Wednesday that companies created 200,000 jobs in July, the most since December.

This is excellent news for America as we keep pushing forward to a brighter future.