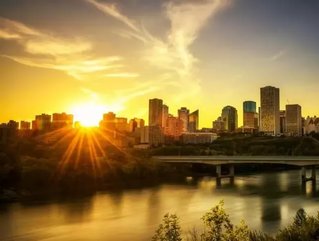 The Canada-based airline, WestJet, has confirmed it is cancelling its service between Montreal and Quebec as well as reducing the number of flights across its network, Montreal Gazette reports.

In a move to decrease capacity to meet consumer demand to reverse WestJet’s first quarterly loss in 13 years, flights between Quebec’s biggest two cities will end at the end of October.

The firm first announced its plans to rival Air Canada in February 2017 and said it was in a position to grow its reach in the country.

Following that announcement, the airline added daily flights between Montreal and Quebec, Boston and Halifax and used 70-seat Bombardier Q-400s.

On Wednesday (22 August), spokeswoman, Lauren Stewart, said: “We had anticipated stronger demand on Quebec City/Montreal route that did not materialize and as such, the decision was made to discontinue this route.”

“Ultimately, we have a responsibility to use our assets to provide a service that most guests are looking for and that gives a reasonable return on investment for our shareholders.”

After the service is cancelled on 28 October, passengers will be rebooked on flights connecting in Toronto, rebooked on other airlines or refunded.