Airbnb launches platform that will connect hosts with refugees 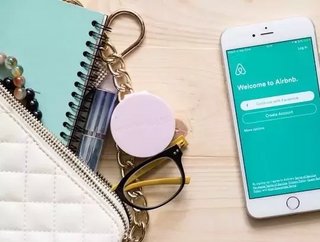 Online hospitality service Airbnb has launched a service that allows hosts to provide free housing to displaced people in an effort to alleviate the global refugee crisis.

Airbnb currently operates in nearly 200 countries – anyone who lives in these countries can advertise free space to refugees uprooted by war, persecution or natural disasters.

Airbnb co-founder Joe Gebbia said: “We realised that we could take this thing to a whole 'nother level simply by shifting from being reactive to being proactive.”

The company insists that it is not profiting from the platform and relief organisations that have partnered with Airbnb will assist with the matching process. Airbnb typically receives a three percent share of host earning – Gebbia said it won’t on the new platform. He also expects that many more people, including those who don’t use the sight currently, will sign up.

Last year, Canada received almost 24,000 refugee claims last year, up from just over 16,000 the year before, according to data from Immigration, Refugees and Citizenship Canada.

Research from the UN Refugee Agency found there are 65.3 million forcibly displaced people around the world. The agency predicts that over 1.19 million refugees will be in resettlement in 2017.